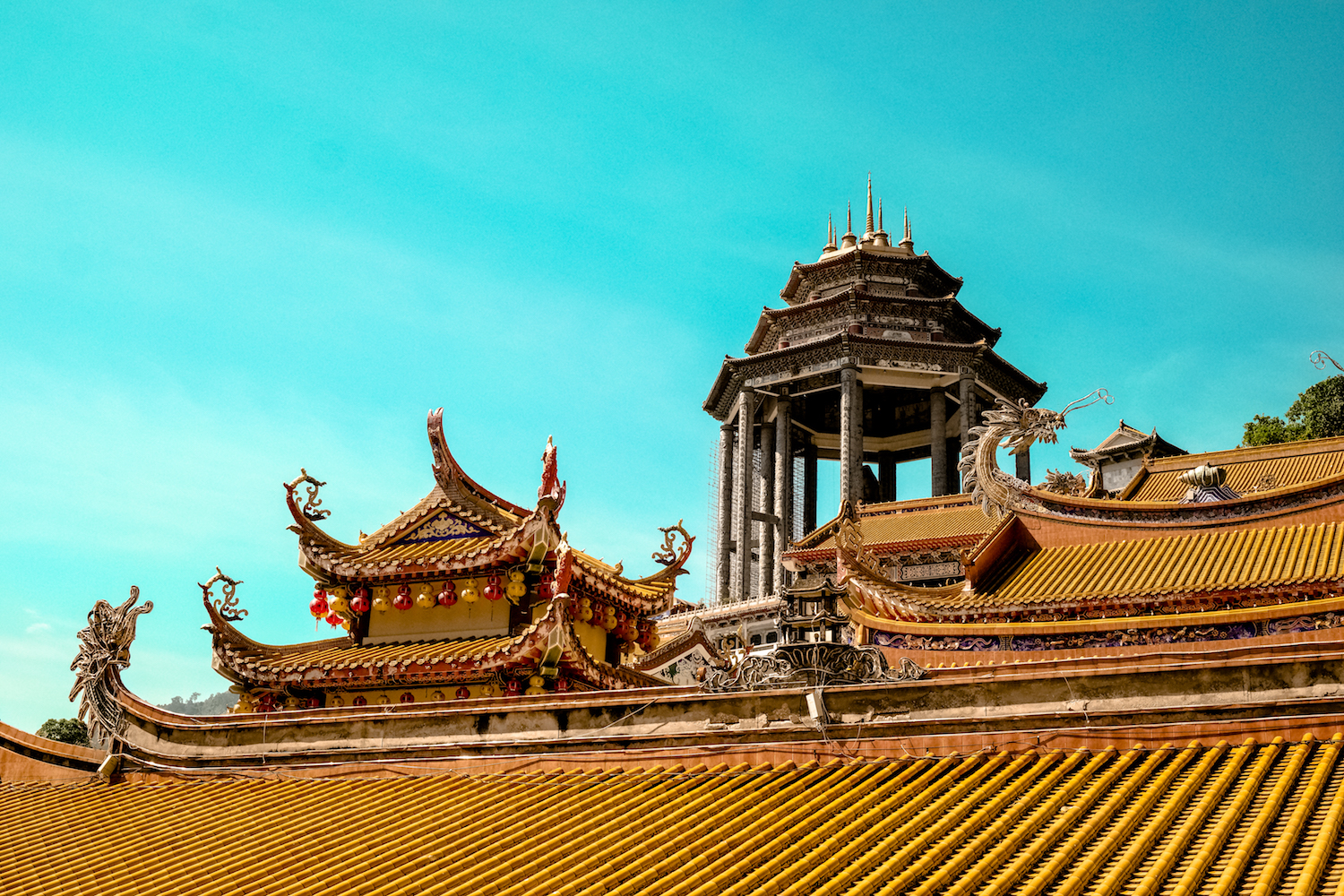 Charming China: How to cater for Asia's largest market

The Great Wall, the Silk Road, the Shanghai skyline — China has something to wow everyone. But for travel companies, China’s real wow factor has been the country’s explosive growth in tourism.

But for those who don’t see such major manoeuvres in their future, what can be done to seize upon the huge opportunity that is China? We’ve rounded up the best advice for hoteliers looking to open up a steady stream of business from Asia’s largest market.

Getting noticed in China involves getting your head around a different bookings ecosystem. CTrip — an online travel marketplace that works similarly to Amazon — has a tight grip on the Chinese travel market and is classed as one of the world’s largest OTAs, while Youbibi (bought by CTrip-owned Skyscanner in 2014) and Qunar are prominent meta-search engines.

Social media is also hugely influential: Chinese travellers draw heavily from word of mouth and reviews, so a presence on popular sites like WeChat and Weibo could pay dividends.

Being aware of that system will help, but it won’t matter much if your own website isn’t up to scratch. China’s typical tourist is digitally savvy, so a quality site (in an ideal world translated into Mandarin) is a must-have.

Chinese guests are more likely than others to expect free wi-fi as standard, both in lobbies and rooms. This is something hotels should be looking to introduce as a minimum anyway, but there’s an added incentive here in that it could trigger more activity on those all-important social channels.

The interests of the Chinese traveller are evolving — for example shopping hubs no longer seem to have the same magnetism they once had thanks to growing cross-border trade — but one thing that broadly prevails is a conscientious approach to security. Many hotels have taken to emphasising their safety features to reassure the cautious traveller.

Many Chinese tourists heading abroad are members of its newly minted middle class. They have money to spend and are looking for a high-end experience, but are also keen to get that at the best price possible. Special, tailored rates could make a big impact.

Hotels seeking to be rated Chinese-friendly have abided by some golden rules. Among them are never putting Chinese guests in rooms on the fourth floor or with four in the number (the word for four sounds too close to the one for death), always serving the eldest members of a party first, translating menus and putting kettles in rooms (often used for cooking noodles).

Those are a start, but with its more than a billion inhabitants China is of course extremely diverse. Doing research on your guests and evaluating their post-stay feedback is therefore vital to avoiding culture clash.

Many tourist boards and destinations have been actively marketing themselves to China in recent years. Spanish island Ibiza sent a delegation to the Shanghai International Tourist Fair last year to market itself and specifically, its Old Town — home to a UNESCO World Heritage site. If there’s something similar planned in your town, get involved.

With Chinese travellers forecast to make 200 million outbound trips by 2020 and their overseas spend likely to hit $429 billion the following year, now is an excellent time to consider how to attract tourists from the country. Bear in mind though that the market is dynamic — it will be well worth keeping on top of new trends.

China is set to be a major focus in hospitality for years to come. To find out what else is preoccupying the industry’s forward-thinkers, join us at the Direct Booking Summit in New York or Barcelona. Check our agenda for the major talking points or book your ticket below.

Clare is Content Manager at Triptease. She'll be updating you on industry news and relaying our exclusive research and special reports. She'd love to know what you want to read so please get in touch!