Yesterday, Triptease HQ in London had the incredible honour of welcoming Ilio Chiocci to the office. Legendary among barmen and hoteliers the world over, Ilio is the true embodiment of hospitality in every sense of the word. Full of stories, humanity, and warmth, Ilio truly lived up to everything we were trying to achieve with the Direct Booking Platform: Ilio Edition. 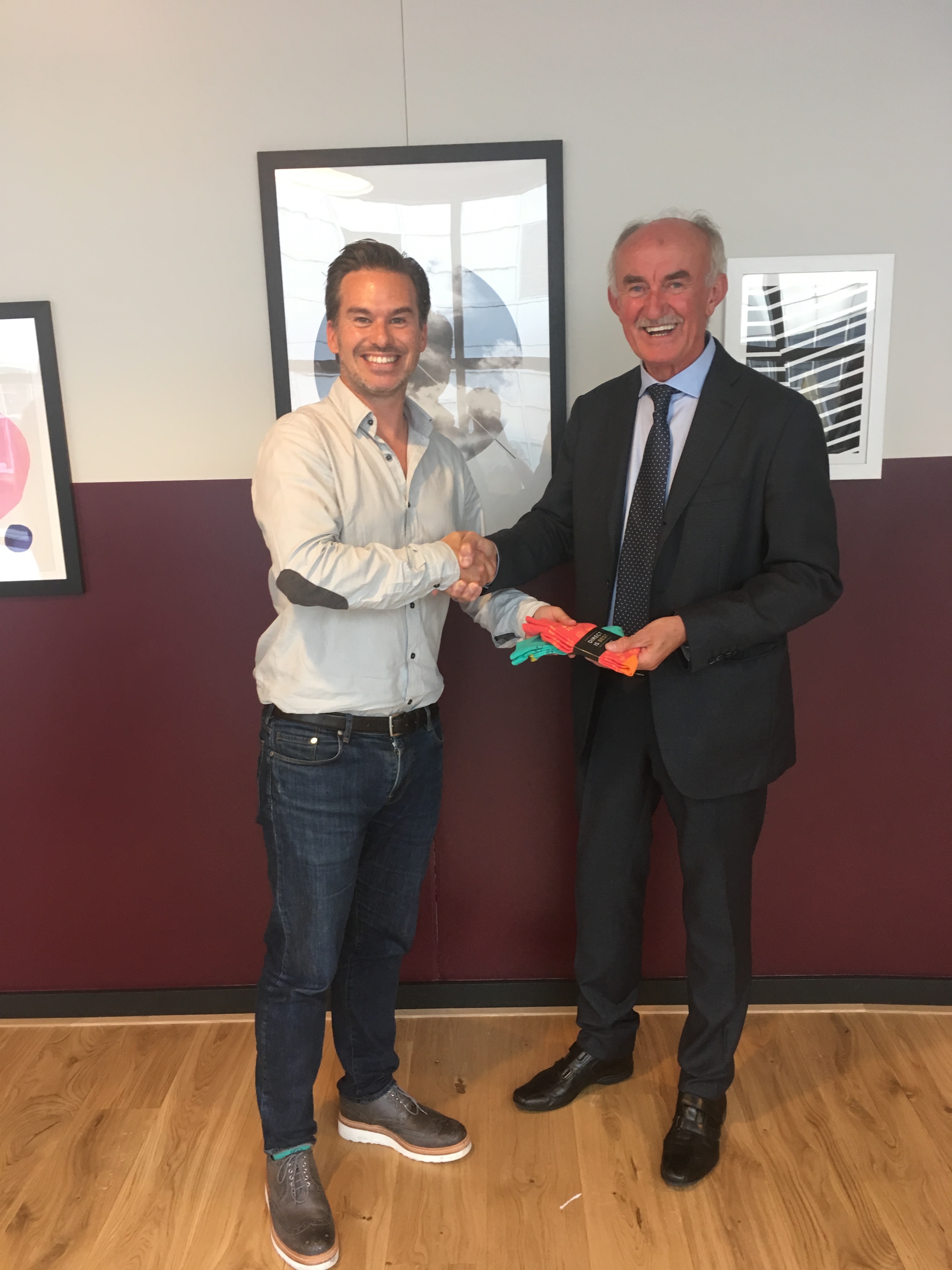 Ilio began his career in hospitality at the age of 15, working his way up through hotel school and various hotels in Italy, and all the while focusing on his dream of travelling the world. His first taste of abroad came when he moved to Zurich to work as a waiter, where he experienced a new level of service.

"Every waiter should experience Switzerland. You learn lessons that you will never forget."

He'd caught the travel bug. Ilio was away, travelling around Europe and circling the world - twice! - on luxury cruise liners. After five years at sea, Ilio returned to Italy, working at hotels in Venice before moving to Villa d'Este, on Lake Como, as a bartender.

"I meant to go to Villa d'Este for one season. I stayed for thirty-five."

At Villa d'Este, Ilio had found his home. He was head bartender there until his retirement earlier this year, training up countless generations of young hospitality professionals during his tenure. At d'Este, Ilio had that un-teachable knack of treating every guest like a friend - and a simply incredible memory that meant he could remember every guest's exact preference, even if they were returning to the hotel after a gap of many years.

"I retired this year at the end of a career that has brought me immeasurable joy and satisfaction. I truly found my dream. If I could go back and do it all again, the only thing I would change is that I'd start younger - at twelve years old instead of fifteen!"

What hospitality means to Ilio

You could forgive someone for falling out of touch with their old employers over a career spanning fifty years. But there's no need to with Ilio. Ilio is still in contact with almost every one of his old hotels and restaurants - and is regularly called upon to recommend new staff!

It's his relationship with old guests, though, that is truly special.

"When you work in hotels, the people are everything to you. I keep in touch with many of my guests. Every Christmas, I send over 150 postcards to old guests - they keep telling me to move onto emails, but I won't be doing that any time soon!"

Ilio has the gift of being able to make every stay unique to the guest. He tells us that it's not just about 'service' - it's about making every guest feel important, and remembered. There isn't a recipe for it, he says - it just comes automatically.

"In a hotel, 'no' should not exist. When you're the manager, 'your way' doesn't come into it." 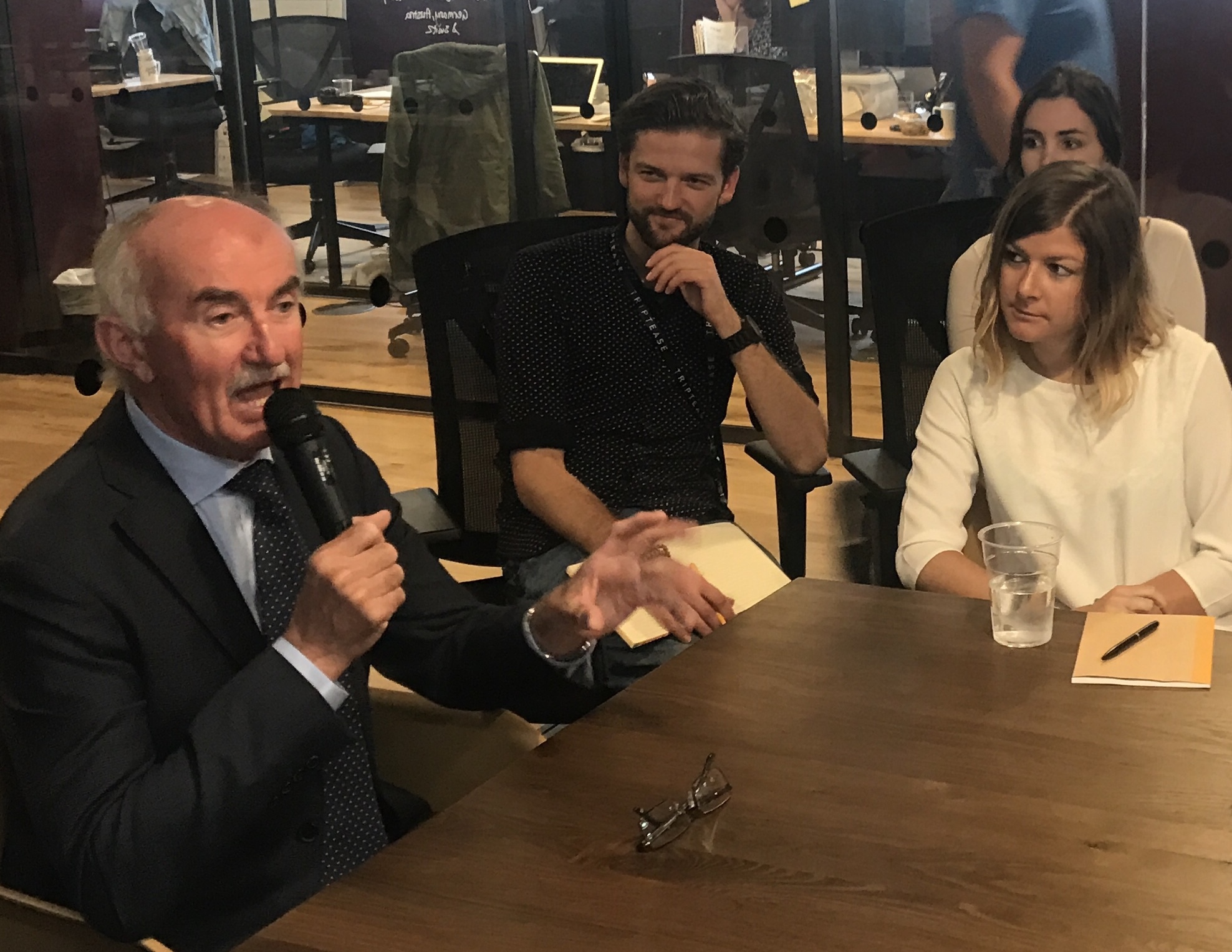 Ilio embodies everything we aspire to achieve at Triptease. All of our company values - Rocketship, Customer Wow, Obsessive Learning, and One Team - are embodied in his approach to his hotels and his guests. We couldn't be prouder to have named our Direct Booking Platform after this true gentleman - a Hospitality Hero in every sense of the word. 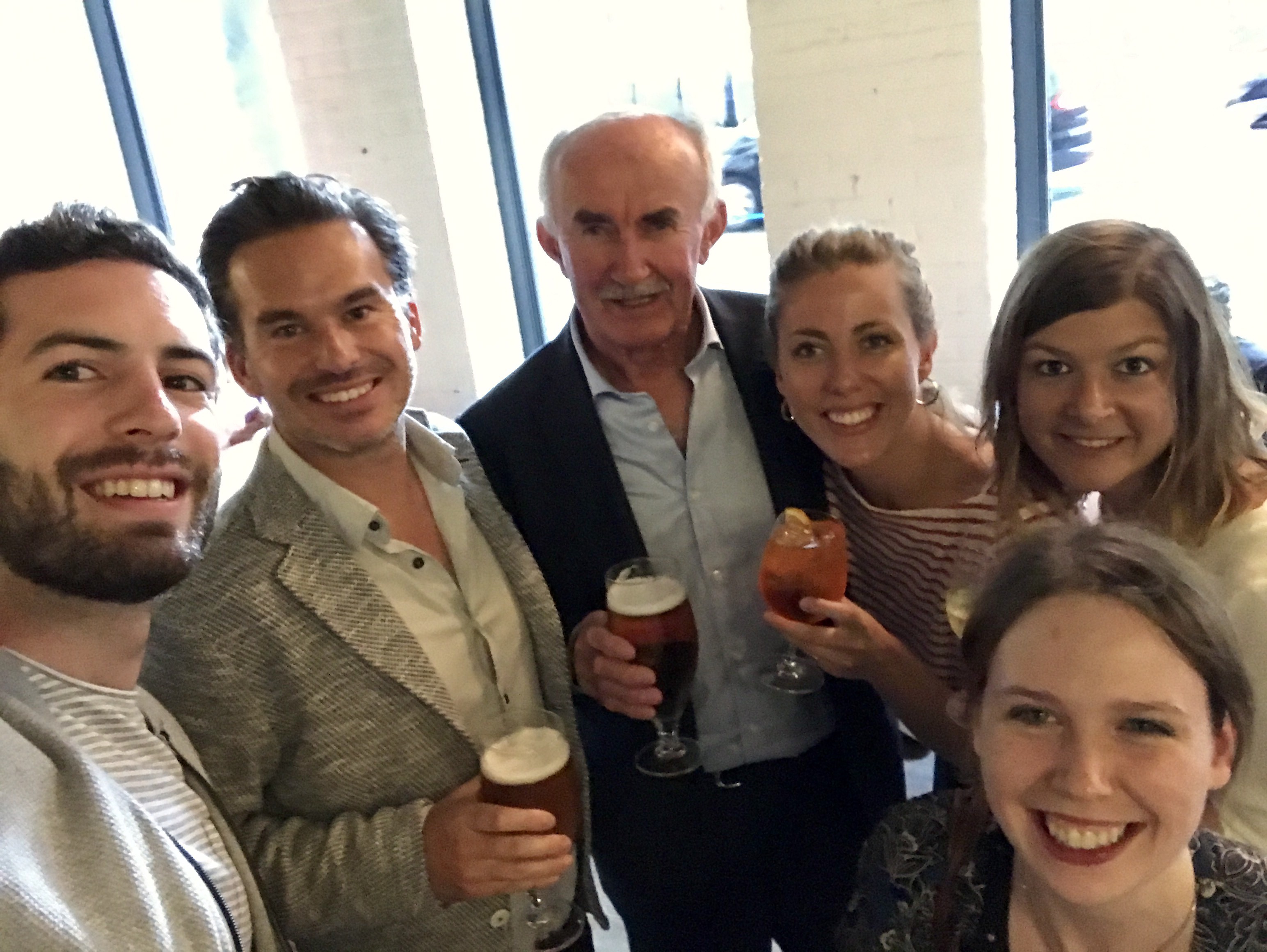