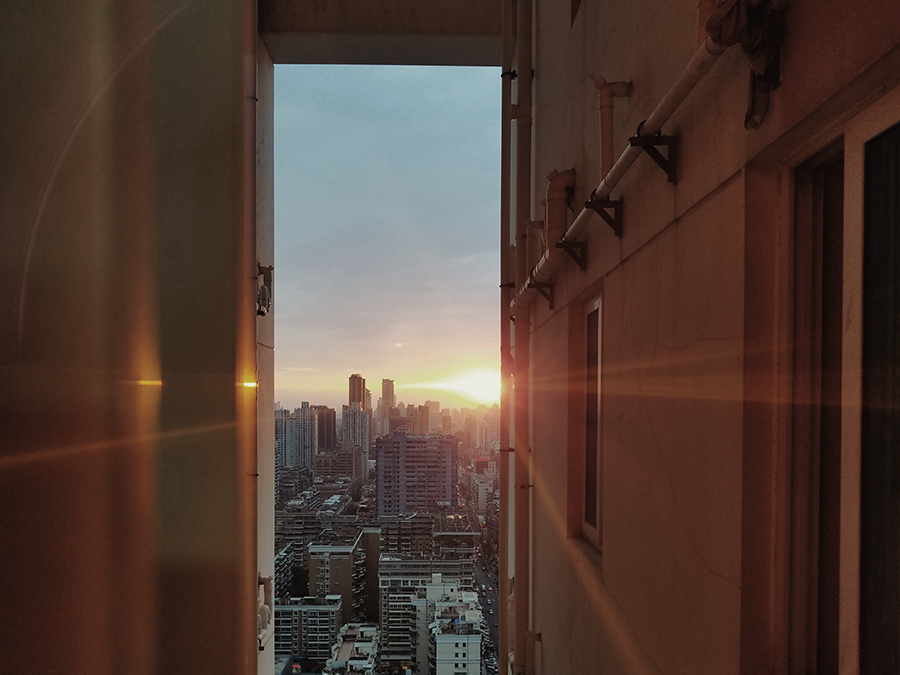 No more dishonesty: OTAs agree to change their ways

Expedia, Booking.com, Agoda, Hotels.com, ebookers and trivago have all agreed to comply with enforcement action against ‘unfair commercial practices’ in the UK.

An official investigation carried out by the Competition and Markets Authority was instigated by concern over hotel booking sites’ actions potentially breaching consumer law in the UK. Listed among their ‘unfair practices’ are misleading sales tactics, hidden charges, deceitful discount claims and the quality of search results.

OTAs will have to make it clear to their online guests when commission paid by hotels has had an impact on search result rankings. This change could be pivotal for hotels and guests alike. The Centre for European Economic Research (ZEW)’s recently-published paper concluded that ‘OTAs condition [their] recommended ranking on certain factors that are relevant for the OTA to maximize its profit, but arguably not to maximize the match value of consumers.’ A lack of clarity on OTA ranking algorithms has long been a bugbear for hoteliers, so this change could mark a major turning point in the control and visibility distribution managers have over their inventory as it appears online. It may well also lead to a more relevant search experience for the guest.

The paper also demonstrated that when the hotel room price on one channel decreases, its ranking position tends to fall on other OTAs. Such manipulation reduces the likelihood of consumers booking a hotel lower in ranking across multiple channels. Unsurprisingly, it also found that a hotel’s ranking position tends to be higher on the OTA to whom it has supplied the lowest price.

Booking.com exhibits more careful behavior in this regard than Expedia, according to the ZEW’s paper. This is probably due to the fact that Booking.com previously committed to competition authorities in Europe that their ranking algorithm would not take into account ‘directly’ whether a hotel refuses to enter into price parity.

Alongside increasing clarity on their hotel search rankings, all six sites have agreed to comply with the following actions by September 1, 2019:

The CMA will also explain to other hotel booking sites, including metasearch engines and hotel chains, their expectations for how they should be complying with the UK’s consumer protection law.

In an official statement, the CMA has confirmed that the specified OTAs willingly assisted them with their investigation and committed to adapting to these new obligations.

The enforcement comes at a time of major adaptation for many large OTAs anyway: Increasing brand rivalry from sites like Google Travel and Airbnb is putting pressure on sites like Booking.com and Expedia to cement their guests’ trust and repeat business.

These long-awaited commitments from OTAs follow the original announcement back in June that the CMA had launched their enforcement action. When we originally broke the news from the Direct Booking Summit in Amsterdam, we questioned the scope of the CMA’s impact. While it’s too soon to tell how strictly sites are going to comply - and whether it will change things beyond the UK - the scale of the commitments indicate a significant step forward in the drive for greater clarity and fairness in the relationship between hotels and OTAs in the UK.