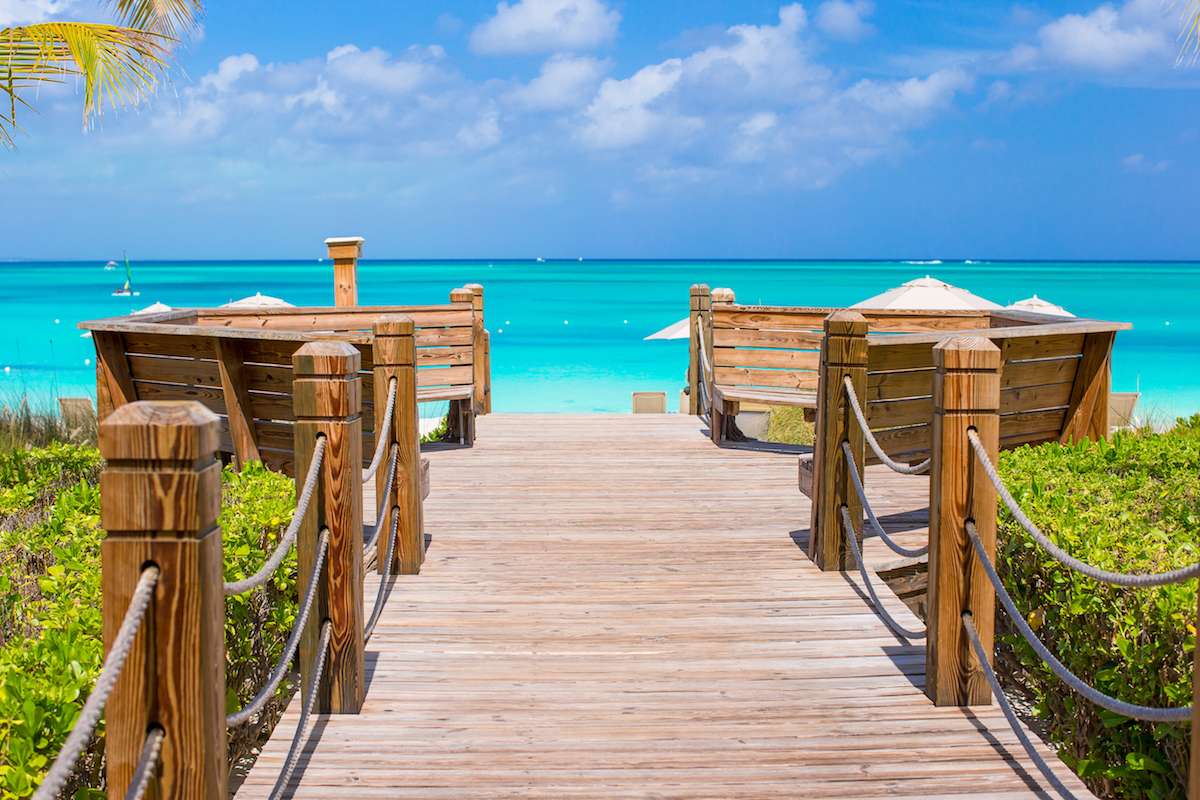 Sometimes it's the simple things

I spent today at the Revenue Strategy Summit hosted by Duetto, SHG and Kalibri Labs. There was much talk of technology’s role in improving guest experiences and shaping the role of the Revenue Manager. Topics close to my heart. But as I thought about my last few hotel stays, something quite different jumped out.

I recently took my wife for a four-day break to Turks & Caicos - two nights in one hotel, and two nights in another. In the first hotel I encountered some minor issue and found myself asking for help at reception. It took a full hour to resolve, with the receptionist running back and forth between me and the GM - who was apparently sitting in an office directly behind reception. As I gradually became more frustrated, I asked whether it might be easier for me to speak directly to the GM, but he preferred to remain comfortably behind his locked door.

A day later we were at hotel number two. We were greeted by the GM at checkin and saw him again the next day walking through one of the restaurants engaging guests. He popped up a third and final time at checkout, helping us into the taxi and bidding us farewell.

Yes, technology has a marvellous role to play in guest experiences, but sometimes a simple old-fashioned approach can make a world of difference.

All of our blogs are written in-house by the team to give you a mixture of news hot off the press, advice columns for hoteliers, and Triptease business news.